In this technique (shot blast), steel balls (spherical and broken), or shot and steel gravity, are accelerated using compressed air or turbine, and are thrown on metal surfaces generally.

Continuous impact of steel balls In this technique, rigging, sand making from casting, dyeing, deforestation, forging, shot pinning, and denting of industrial components allow the execution of rust removal operations. The largest spray system in the Shot Blast technology is the turbocharger of the spray wheel or wheel blaster, which in the industrial class provides savings for blasting costs for its users.

Industrial staining in fact involves the coating and painting of equipment, parts and the industrial environment, and it is also important that some of its technical dimensions can be mentioned. For example: reduction of depreciation, maintenance of system and effect Intuitive plant, increasing the lifespan of the equipment, indicating the importance of some equipment or plant pipes that are characterized by the color and coating applied on it.

It is better to stick with the idea of ​​industrial coating and painting.

The choice of suitable industrial coverage is one of the important factors to consider in covering. For example: epoxy resins and industrial polyurethane paints, silicon fire extinguishers and dozens of resins, some of which are exclusive and Others are mass-produced and marketed.
Suitable thickness of paint on various industrial coatings
In fact, one of the most important factors in the implementation of the quality of industrial coatings is its thickness, which varies according to the standards and equipment usage, but in any case, the implementation of coloring in two modes of multi-layer and single-layer coating system Is applicable. 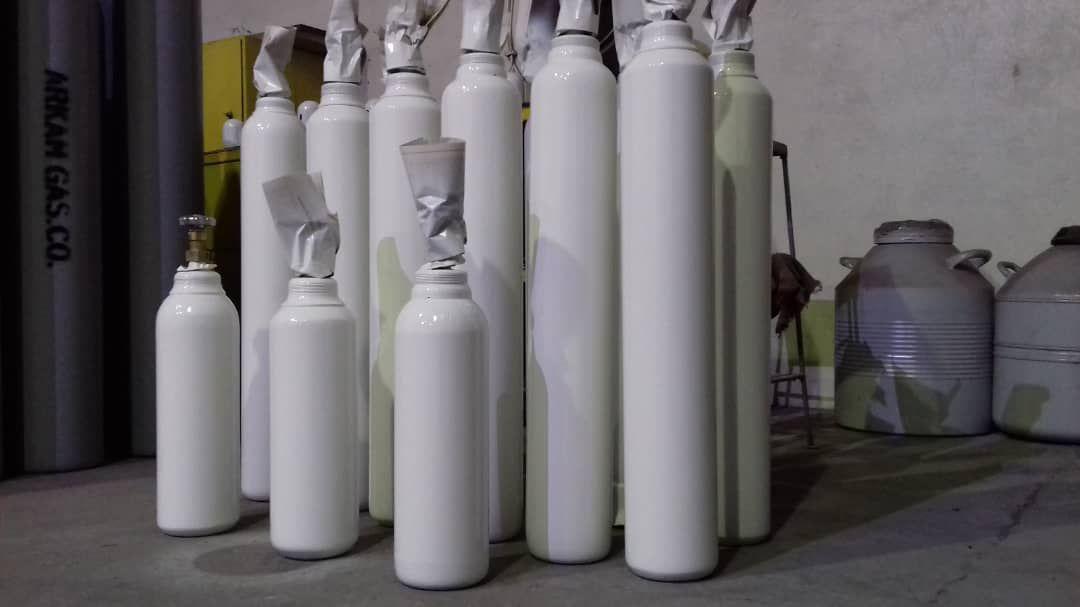 Locate us on the Map